Prince Narula and Yuvika Chaudhary are getting married on this date

After a series of secret weddings this year, telly town is geared up for Prince Narula and Yuvika Chaudhary's big fat Punjabi wedding.

Prince Narula and Yuvika Chaudhary are getting married on this date

Prince Narula and Yuvika Chaudhary have been dating each other since very long. And now the couple has confirmed their big fat Punjabi wedding date. 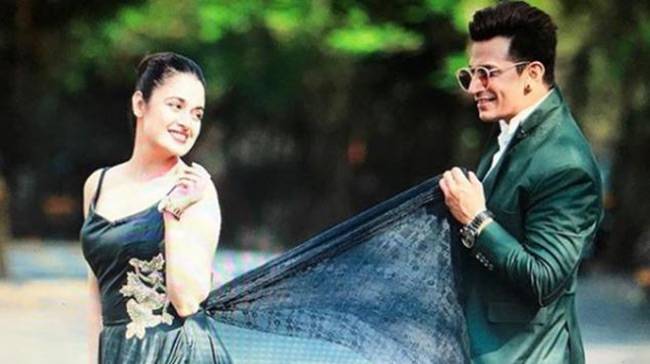 The pre-wedding ceremonies like Haldi and Sangeet will take place between October 10-11, and the nuptials will happen on October 12.

Previously Yuvika Chaudhary told India Forums website that the dates are yet to be confirmed. "Nothing is confirmed yet. I will declare the date myself," she said. It is also reported that the couple will go on their honeymoon immediately after the wedding.

The wedding preparations are on in full swing Prince Narula previously revealed that the two will get married in October or November
"My wedding is around the corner but I am still planning all the things, just like any other girl next door. I wish it to be a fairytale wedding. I haven't finalised anything yet," Yuvika said earlier in a statement.

Meanwhile, Prince Narula revealed that the two will get married in October or November.

"We will be getting married in October or November, this year. It will be a big fat Punjabi wedding. The destination is not yet decided but before this year ends, she will be my wife," said the Roadies X2 winner.