As per WHO approximately 350 million people are affected by depression, globally. 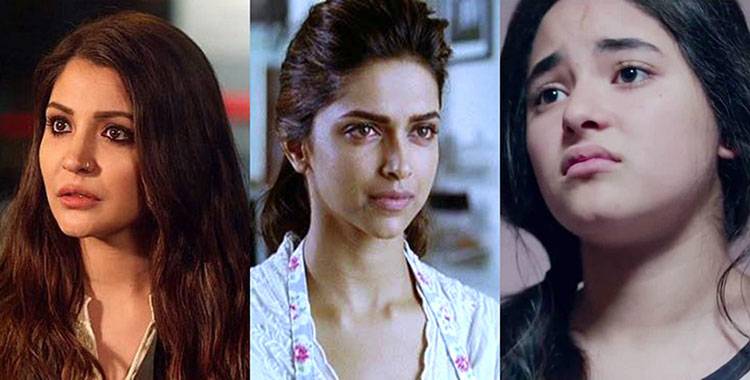 'Depression' the word itself is so depressing. It is an ugly word and most of us have this misconception about it.

What does depression mean to you? Do you also think that depression is all about being pathetic?

Then you are very wrong depression as a normal physiological disorder --it is a simple imbalance in the chemicals and hormones of your body. Depression is a disease it could happen to me, you or anyone else.

As per WHO's latest estimates, between 2005-2015, approximately 350 million people are affected by depression, globally. Let's take a look at the Bollywood Diva's who faced this monster disease depression and came out victorious like a rockstar: 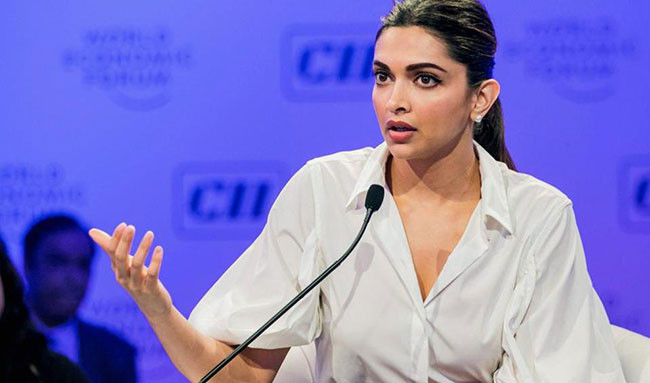 During an event, Deepika Padukone said, "I did not want to be in the situation I was. I wanted to come out of it desperately. As they say that every solution is within your own self, I found the strength within me and also the people I had around who made me believe that I can rely on them."

"I thought it was stress, so I tried to distract myself by focusing on work, and surrounding myself with people, which helped for a while. But the nagging feeling didn't go away. My breath was shallow, I suffered from lack of concentration and I broke down often."

She further added, "Two years back, my family had come to see me. They were about to leave and I was all alone in my bedroom, curled up. My mother walked in and asked if everything was okay, I said yes. She asked again if it was work or something else that was bothering me, I said no. She asked me so many times that I felt myself choking and I broke into tears….I want to tell my mother that if it wasn't for you, I wouldn't be here. Thank you for being with me all through the way. Thank you to my sister, my father and friends who supported me immensely."

It's remarkable how the Padmavat actress emerged as a winner. Deepika battled depression and today, she stands tall as an example for other people. 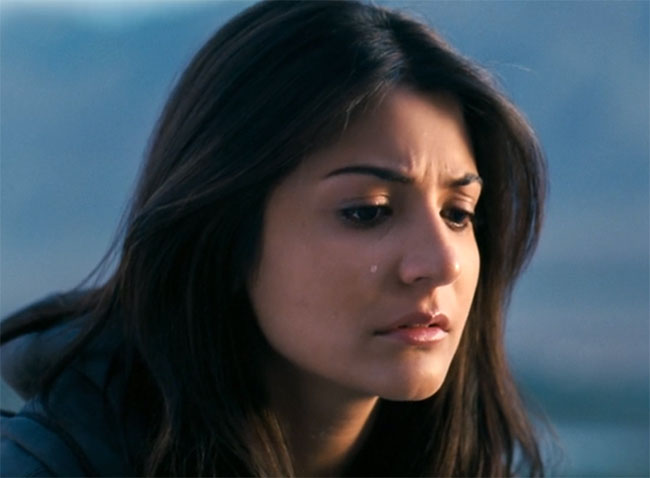 "I have an anxiety. And I'm treating my anxiety. I'm on medication for my anxiety. Why am I saying this? Because it's a completely normal thing. It's a biological problem. In my family, there have been cases of depression. More and more people should talk openly about it.

There is nothing shameful about it or something to hide. If you had a constant stomach pain, wouldn't you go to the doctor? It's that simple. I want to make this my mission, to take any shame out of this, to educate people about this." She said, "I think it's important for everybody to get themselves checked - mental health is something that's very important. Anxiety has been a big problem for me, but I think my biggest struggle has been depression. For me, my depression doesn't revolve around my work, it revolves around me personally.

What's weird is that I'm not insecure about work, so when people ask me 'are you competitive?' I say no. If someone's better than me, they're going to do better, it's as simple as that. If I'm good, I'll get successful to a certain extent. I believe you'll get to where you deserve."

She further stated, "The day I realized I have so much going wrong with me [was the most defining moment of my life]. I think the first part in really healing yourself is being aware that there's something really wrong in the first place. I'm glad I'm not one of those people who's in denial. I know there's something seriously wrong.

I'm aware that I am flawed, I'm aware that I have issues, I'm aware that I need to be able to be healthy, not just physically but mentally. I know that I want to do something about it. I think that's the most - strangely - defining moment for me. Work is secondary, for me what's important is having a close-knit family and having someone you can call family. Someone you can actually be yourself with because that's what's important at the end of the day - money comes, money goes. It's not going to make you happy." 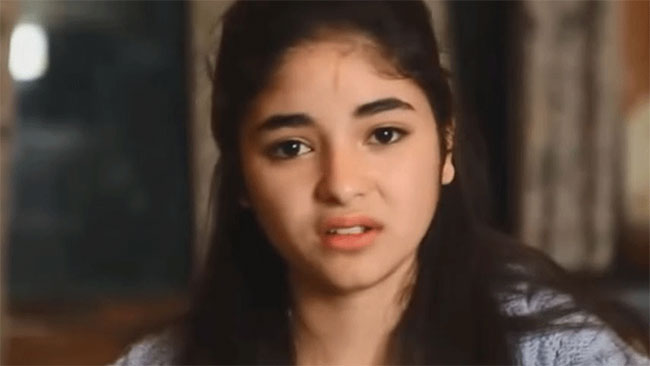 She faced depression because of her ex-husband Samrat Dahlal. In one of her Facebook statuses said when she was going through that bad phase "How slowly, shadows of my past friendships are becoming distant dream... did I have a bunch of friends with whom there were promises of life time? Disappointed, yes I m...but then life fills you with new hope, new friends...hoping this time round it would be rooted in deep values rather then just crazy, fun times!!"

Coming back to the normalcy of depression Manisha in an event told "Now I know what to do. I can ride through these times in the tough phases. This is the most normal thing, to feel sad, depressed but our society has made it a taboo. We separate those who share their feelings. In today's times, the kind of challenges we face, I think it is the most normal thing."

Are You Depressed? Signs that tell you are Suffering from Depression.