Bigg Boss season 12, a TV reality show, is going to be aired in September with a different concept. Bigg Boss season 12, a TV reality show, is going to be aired in September with a different concept.

The controversy house is much loved by the people. Bollywood superstar Salman Khan, the host of the show, adds cherry on the cake with his jokes.

Unlike the preceding seasons, the makers of Bigg Boss are planning to welcome couples on the show instead of individuals -- celebrity couples, along with common-man jodis.

It is also reported that the duo could be husband-wife, mother-son, boyfriend-girlfriend, siblings and so on.

As everyone wants to know who all are coming to BB 12 house, we are providing a list of contestants who are going to participate in Bigg Boss 2018 season 12. Comedy queen Bharti Singh tied the knot with Haarsh Limbachiyaa in a Hindu ceremony on December 3 in Goa
Bharti Singh is a famous Indian comedian, singer and host.

Bharti is an extremely talented comedian. Recently, she was seen in several reality shows such as India’s Got Talent, Dance Deewane as a host.

Salman Khan announced that Bharti Singh and Haarsh Limbachiyaa will be participating in the show during Boss 12 Goa event. Their combined fees is Rs 50 lakh per week, out of which Bharti is getting Rs 35 lakh while Haarsh is getting Rs 15 lakh per week.

So, it has been rumoured that along with Bharti Singh and Haarsh Limbachiyaa, these people are going to be part of Big Boss 12. Tanushree Dutta and Ishita Dutta have been approached to enter the house
The Dutta sisters last entered the show as a jodi and now, they will be staying together in the Bigg Boss house.

Tanushree has been absent from media whereas her sister Ishita is very dynamic in both Bollywood and the TV industry.

Ishita made her presentation with ‘Drishyam’ and was observed in Firangi inverse Kapil Sharma. 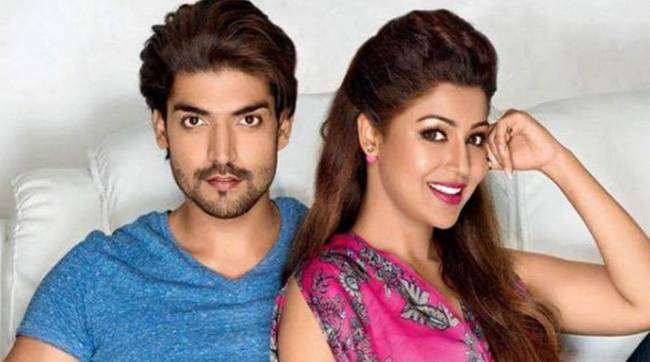 Gurmeet and Debina got married on February 15, 2011
Gurmeet Choudhary and Debina Bonnerjee form one of the most-loved jodis in Indian television. The on-screen Ram-Sita Jodi is all set to enter the Bigg Boss house. As per reports, Danny and Mahika are doing a movie together and they will enter in Bigg Boss 12 under the extra-marital affair category. Dipika Kakar is known for playing the role of Simar Prem Bharadwaj in Sasural Simar Ka
Simar, the much-loved bahu of Indian television from the popular show ''Sasural Simar Ka," will be entering the Bigg Boss house.

Dipika recently got married to Shoaib Ibrahim, as the makers wanted the duo to make an entry in the show together; however, Shoaib declined the offer. Sreesanth is making his debut as an actor in the upcoming movie Big Picture.
Sreesanth, the former cricketer doesn't really need an introduction.

Sreesanth previously has done many reality shows like "Khatron Ke Khiladi" and "Jhalak Dikhhla Jaa". And, now, he is all set to enter the "Bigg Boss" house. 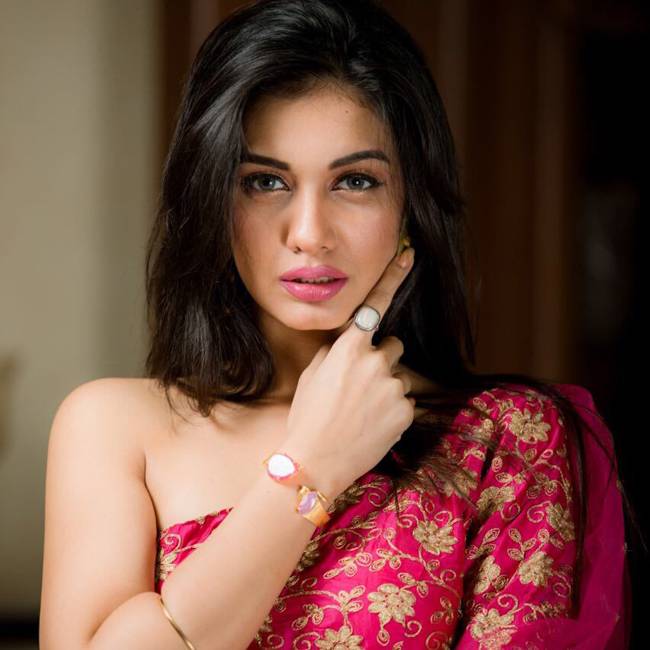 Divya was a winner in ‘Miss Indian Princess’ (2016)
Last year, in Bigg Boss 11, Divya's ex-boyfriend Priyank Sharma stayed long in Big Boss house, and this season, Splitsvilla 10 pageant queen Divya Agarwal is all set to make a bang- on entry. Radhe Maa was listed among 14
Radhe Maa was recorded among 14 'counterfeit profound pioneers' and as per media, Radhe Maa is the most controversial and drama person after Swami OM. Grover will be next be seen in the Bollywood film Pataakha
Sunil Grover is one of the famous and loved comedian actors of Bollywood and TV shows.

His character ‘Gutthi’ in ''Comedy Knight with Kapil show'' and another character ''Dr.Mashoor Gulati'' in ''The Kapil Sharma Show'' were much appreciated by the audience.

Sunil Grover has strong chances of being a Bigg Boss 12 contestant.