Women whose mothers live up to the age of 90 are more likely to have an increased lifespan. The study, published in the journal Age and Ageing, has found that women whose mothers live up to the age of 90 without suffering from any serious illnesses like cancer, diabetes, or heart disease are more likely to have an increased lifespan.

The study also found that if only the father lived to 90, it does not correlate anywhere to the increased longevity and health in daughters; what really affects women is the health of mother.

Other than it, if both the mother and father lived to 90, the longevity and healthy ageing of the daughter is increased up to 38 per cent, researchers said. 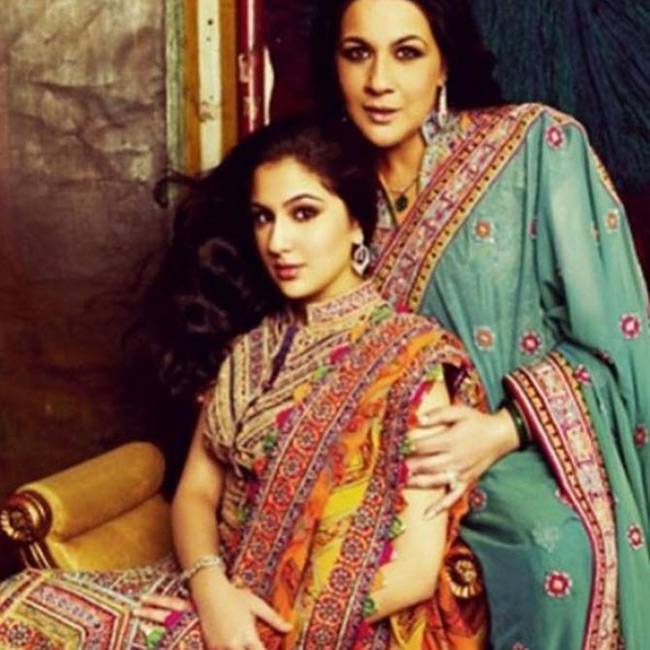 Women whose mothers live up to the age of 90 are more likely to have an increased lifespan.
"Our results show that not only did these women live to age 90, but they also aged well by avoiding major diseases and disabilities," said Aladdin Shadyab, a postdoctoral fellow at the University of California - San Diego in the US.

The recent study is based on analysed data of about 22,000 postmenopausal women, who participate in a large, Women's Health Initiative, which contributes in the national study of the US which investigates the major risk factors for chronic diseases among women.

"A combination of genetics, environment and behaviours passed to subsequent generations may influence ageing outcomes among offspring," is believed by the Aladdin Shadyab, a postdoctoral fellow at the University of California - San Diego in the US and his colleague.

He further added that they have evidence which shows how long our parents live may predict our long-term outcomes.

Outcomes of the study Having a healthy diet, is a major reason of their longevity
The study also includes whether one will age well or not, but before that, further studies are needed to.

"A clarification is needed for the certain factors and behaviours interact with genes to influence ageing outcomes," said Shadyab.

Researchers said that the women in the study whose mothers lived to at least 90, were more likely to be literate. This is true for most of the college graduates in the study, who are married with high incomes, incorporated with physical activity and have a healthy diet, which is a major reason of their longevity.

(With inputs from PTI)

How to have a healthy fight in a relationship

This nutritionist has personalised health tips for each one of us!