Look what researchers have to say about back pain

"The good news is that one in five people with back pain recovered. However, they continued to use opioids and antidepressants, suggesting that people recovering from back pain need ongoing monitoring"-- said lead author Mayilee Canizares. Look what researchers have to say about back pain

Back pain is one of the most common problems thesedays! Mostly, the retail workers and labourers are more likely to suffer some form of pain if compared to those who work in an office.

Back pain can be caused due to several reasons and it can affect people of any age. But the problem of back pain is most common among the older people. The chance of developing lower back pain increases, due to factors such as previous occupation and degenerative disk disease. As per the report, back pain one of the most frequent health problems in the world.
Even the researchers have examined the patterns of back pain over time and the characteristics of patients in relation to the disability. In addition, the researchers have also identified the extent of healthcare and medication use (including opioids) associated with different patterns.

For the study, researchers from the University Health Network's Krembil Research Institute in Toronto, Canada studied 12,782 participants for 16 years and provided data on factors including comorbidities, pain, disability, opioid and other medication use, and healthcare visits. 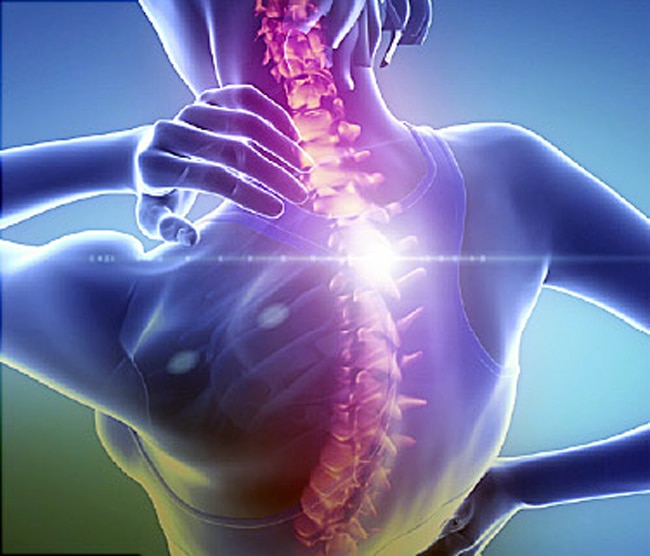 The results showed that almost half (45.6 per cent) of the participants reported back pain at least once.

The lead author Mayilee Canizares, a postdoctoral candidate from the varsity said:

The findings, published in Arthritis Care and Research, showed that the persistent and developing groups tended to have more pain and disability, as well as more healthcare visits and medication use than those in the recovery and occasional trajectory groups. In addition, the recovery trajectory group increased the use of opioids and antidepressants over time.

(With inputs from IANS)

3 'types' of health you need to take care of: Physical, psychological and nutritional