Anxiety has the power to influence your life to the extent that it can interfere with daily activities. Anxiety is a key part of several different disorders which include the following (read below). Anxiety or the feeling of uneasiness is one of the most common disorders these days. A person with some serious impact on the body or someone who is mentally exhausted can suffer from anxiety. Everyone goes through this situation at some point in their life.

Anxiety is a natural response to stress. It's a feeling of fear or apprehension about what's to come new. For example, the first day of college, giving an exam or going for a job interview can make people feel fearful and nervous.

But if your feelings of anxiety are extreme, last for longer than six months, and are interfering with your life, then you have a strong chance of having an anxiety disorder.

Anxiety has the power to influence your life to the extent that it can interfere with daily activities. Anxiety is a key part of several different disorders which include the following: 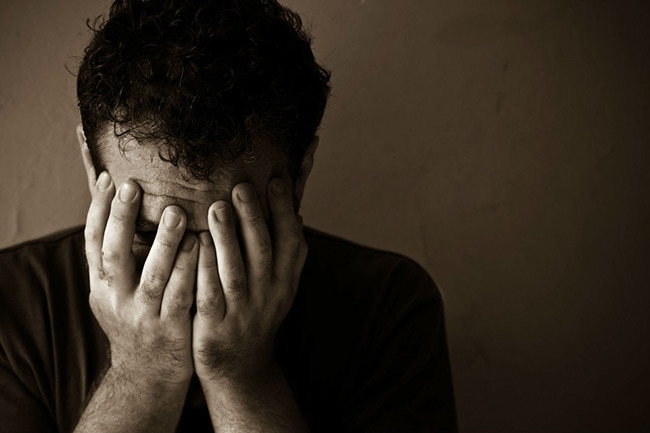 Anxiety is a natural response to stress!Panic disorder: Panic disorder is an anxiety attack which is experienced at unexpected times. A person who is already facing panic disorders may live in fear of facing the next panic attack.

Phobia: Phobia is another disorder in which a person experiences excessive fear of a specific object, situation or activity. 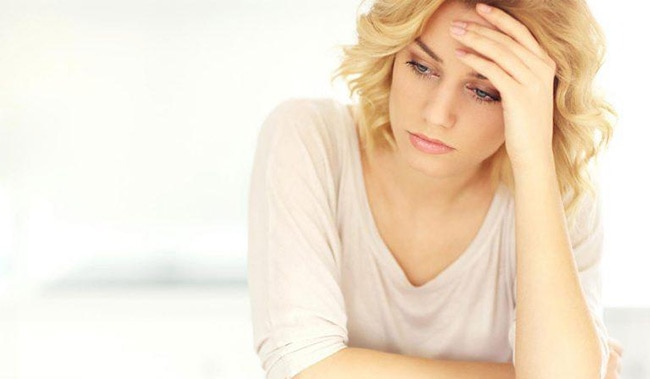 Anxiety report symptoms that include nightmares, panic attacks etc!A person can feel the difference in the type of anxiety they are facing depending on their experience.

Your feelings can range from butterflies in your stomach to a racing heart. In anxiety, you might feel out of control like there's a disconnect between your mind and body.

Often people who experience anxiety report symptoms that include nightmares, panic attacks, and painful thoughts or memories that you can't control.

The symptoms of general anxiety include the following:

World Mental Health Day 2017 talks about Workplace anxiety, do these yoga asanas to save yourself